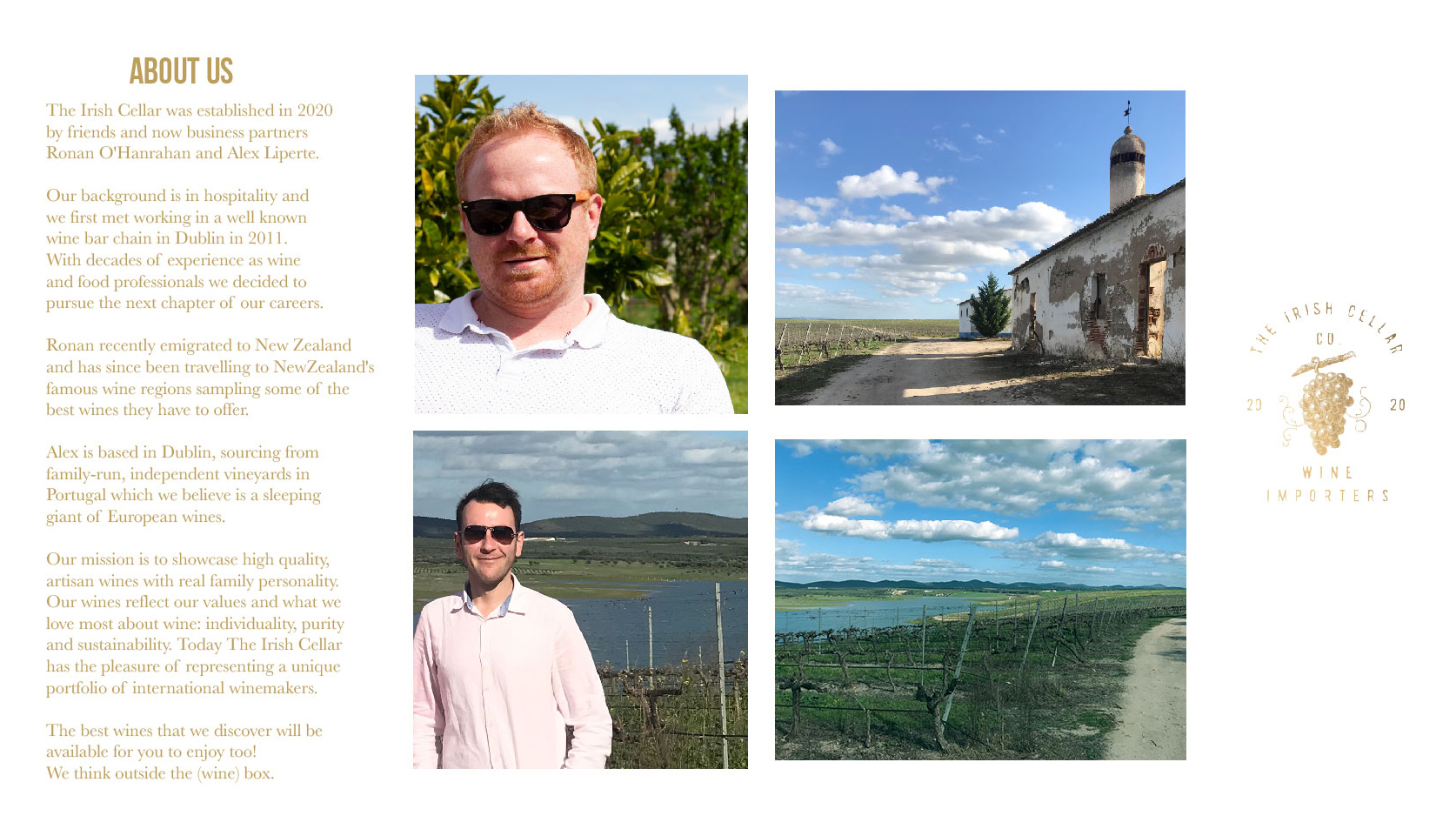 Clara Roque do Vale is recognised for her pioneering role, becoming one of the first women in Portugal to distinguish herself in the world of wines.

With the knowledge of six generations of wine makers originally from Lisbon. The family moved to Alentejo in the 1970’s and in the year 2000 they acquired the vineyard Monte da Capela.
Monte da Capela is located in the Alentejo wine region. Its established in the sub-region of Moura, concretely in Pias, municipality of Serpa.

The respect for the land ends up being the expression of what is produced. Being the warmest land in Portugal enables to produce wines with creativity and innovation. 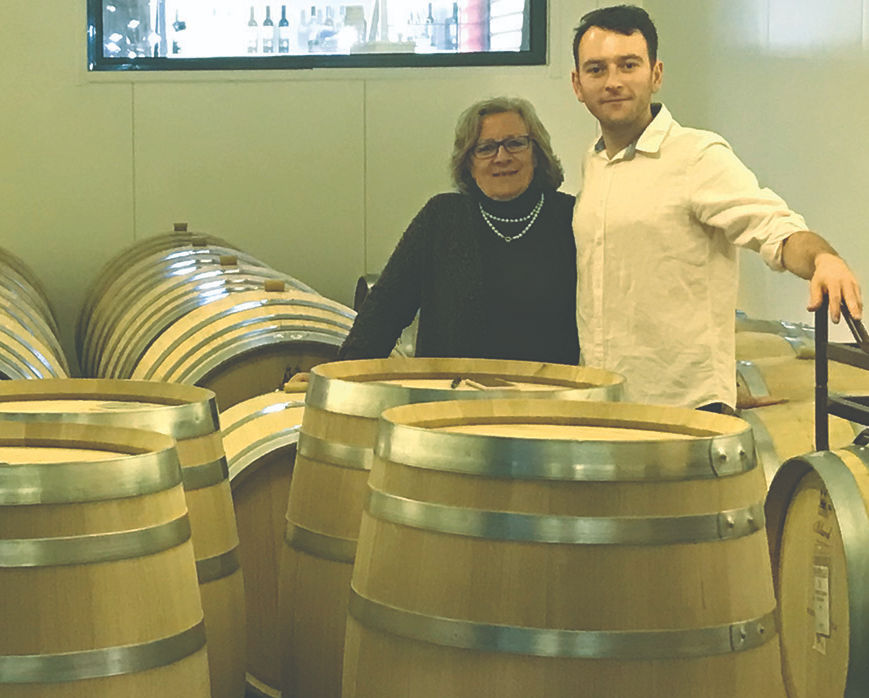 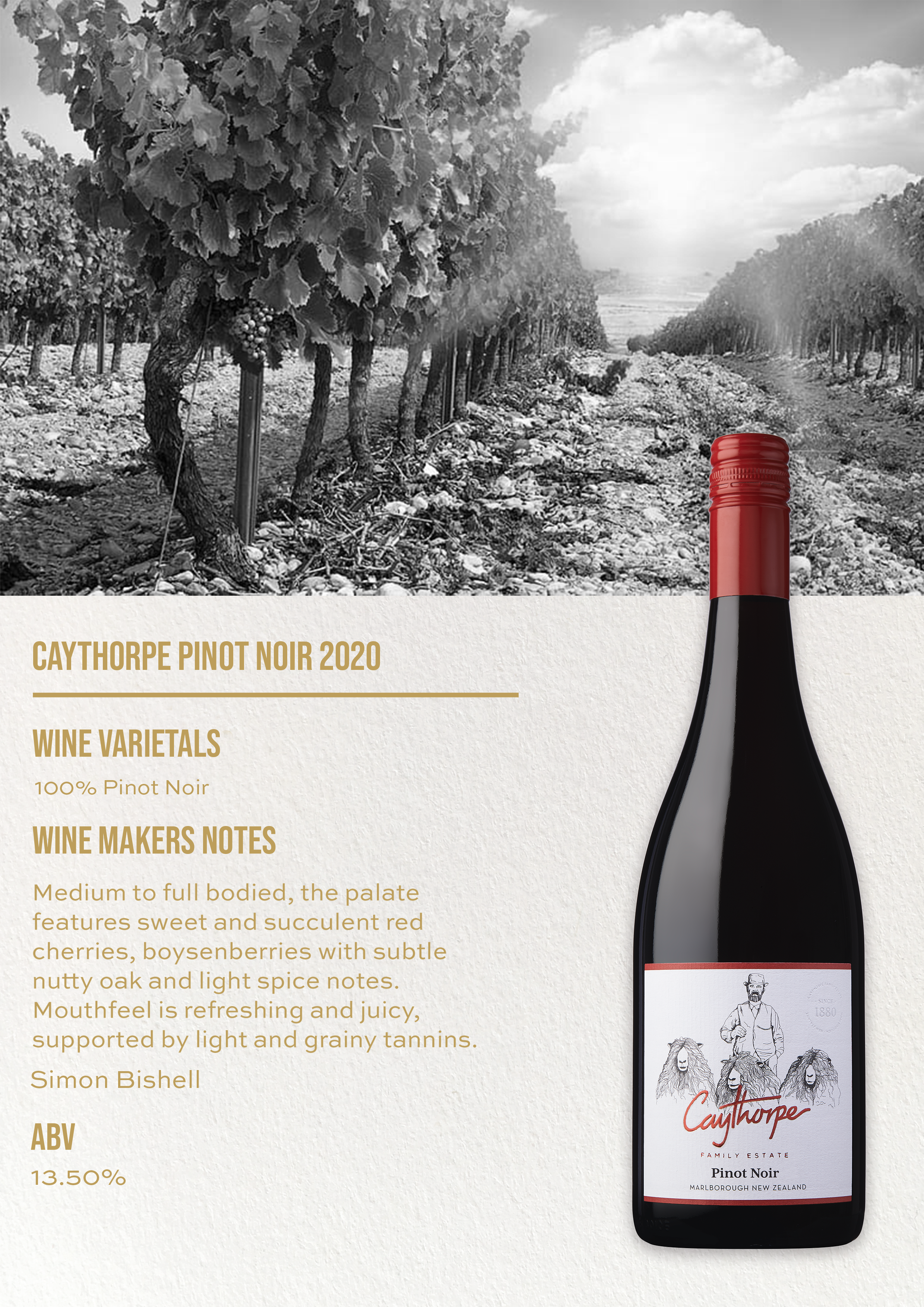 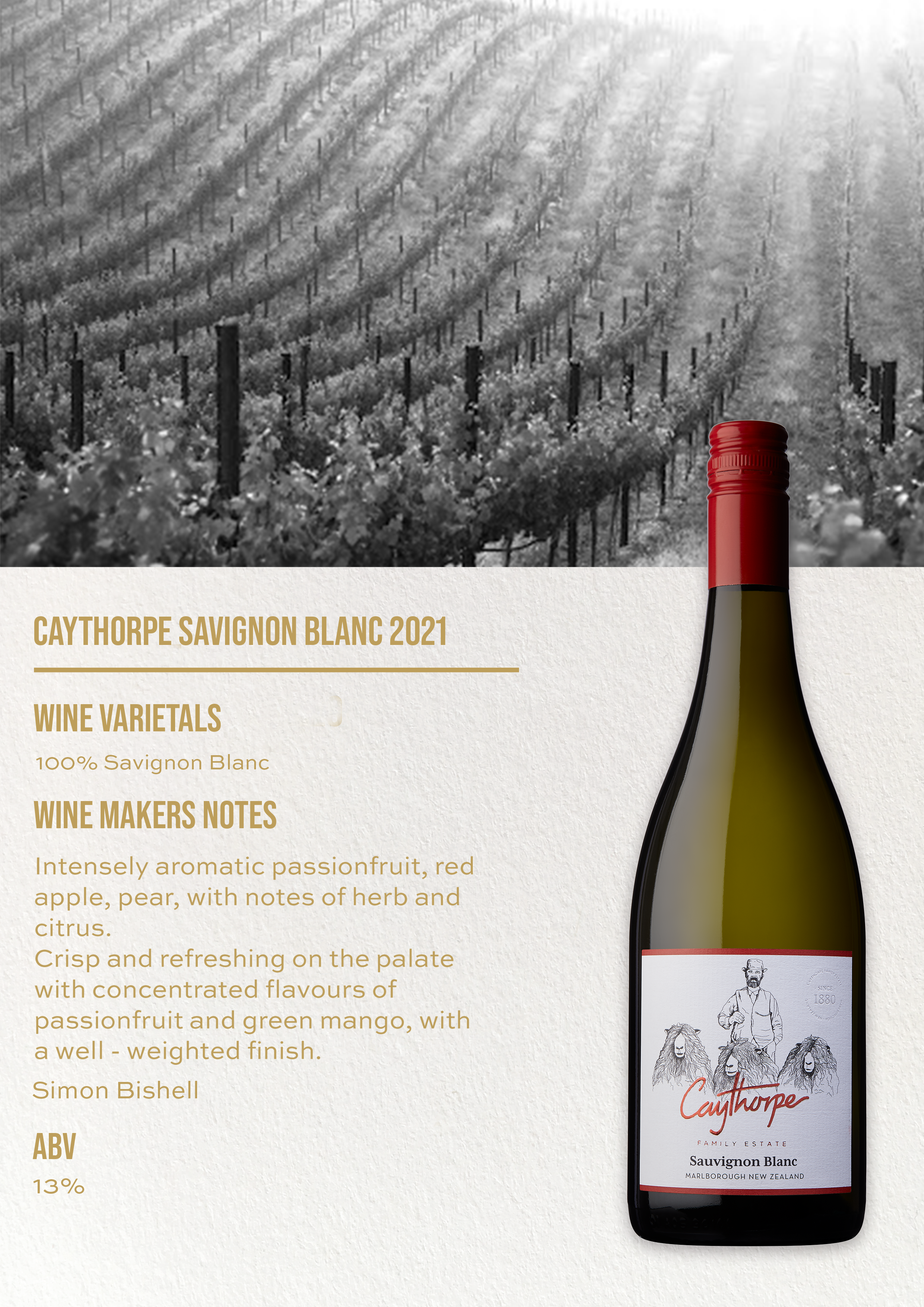 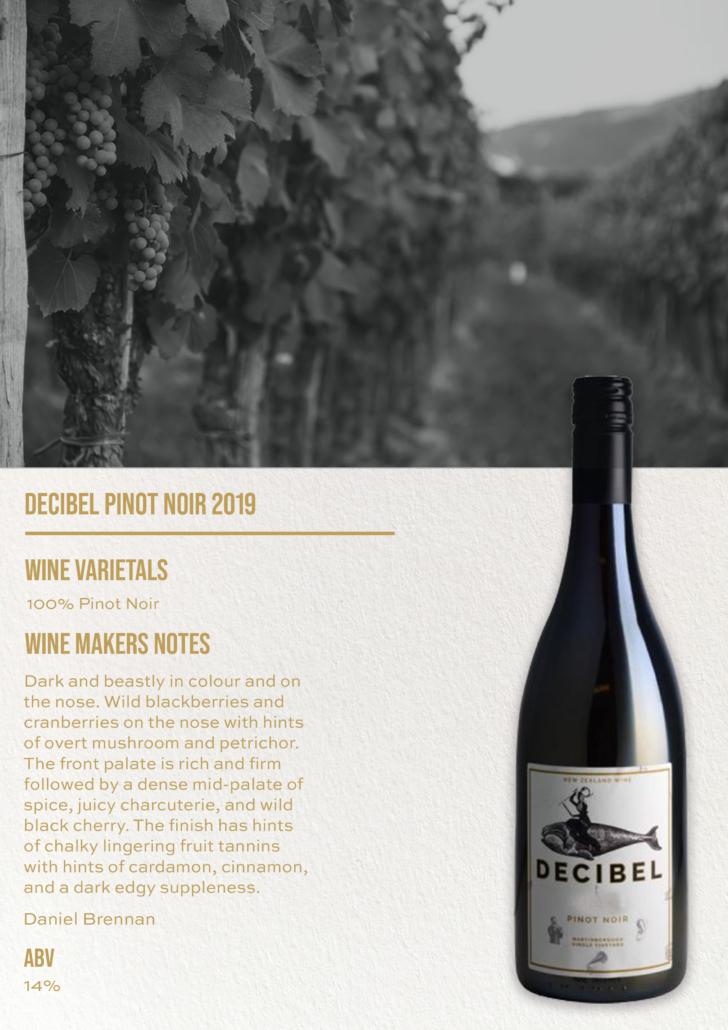 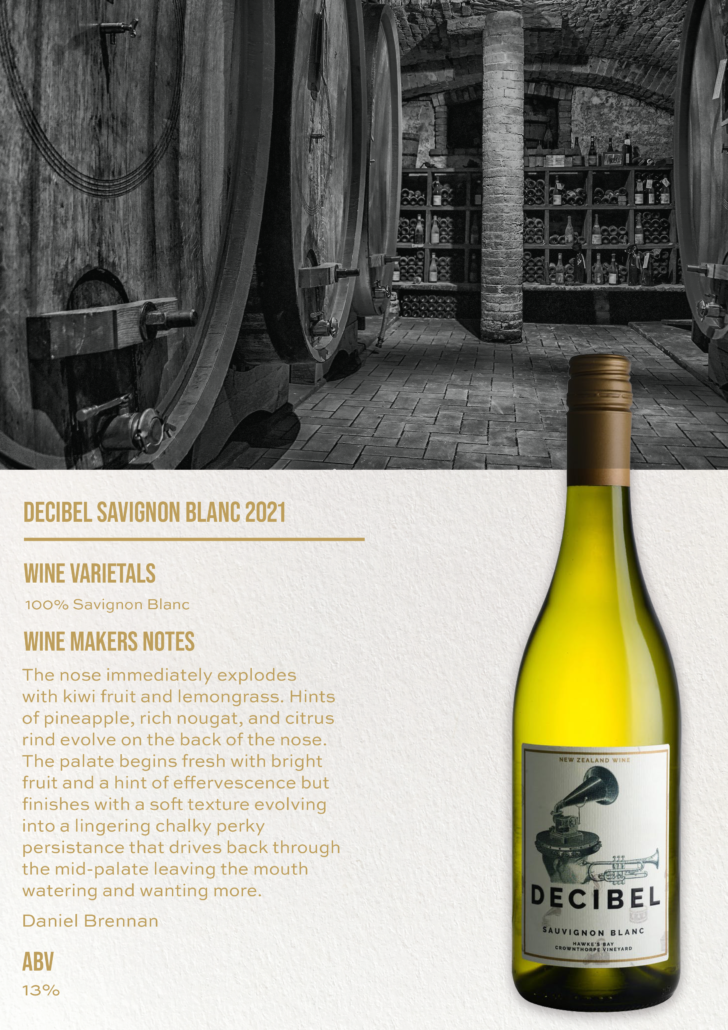 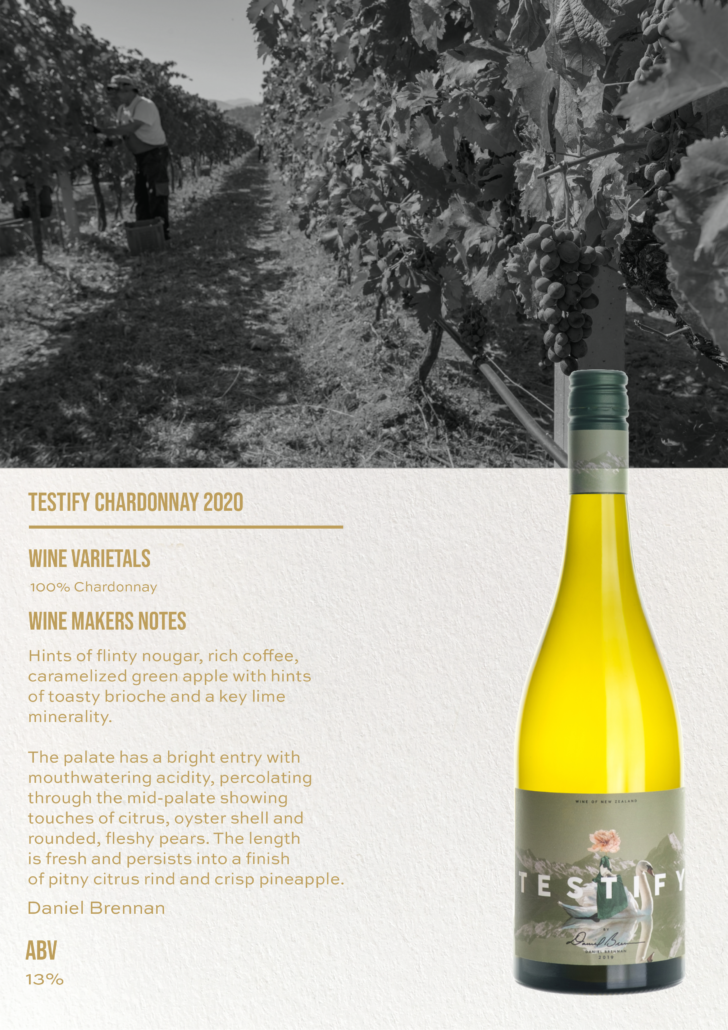 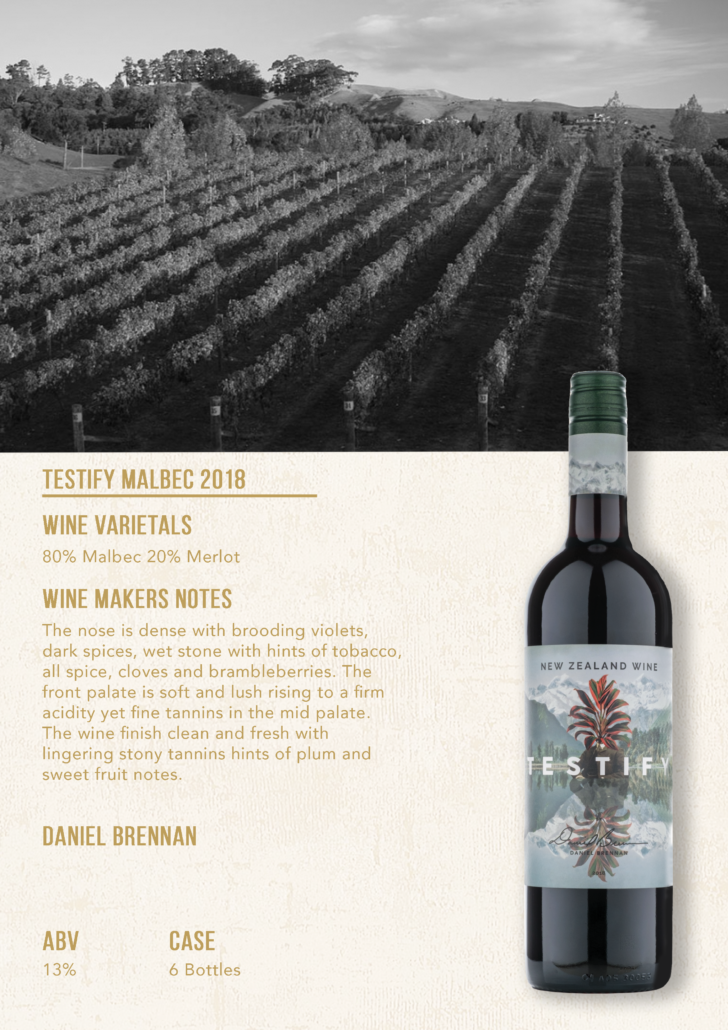 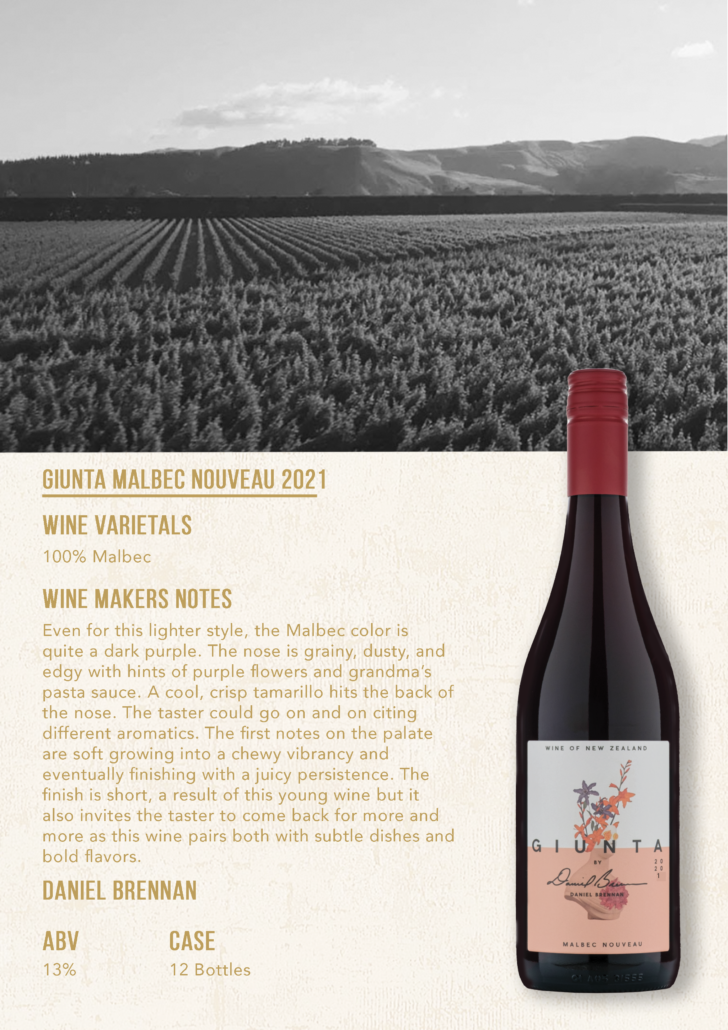 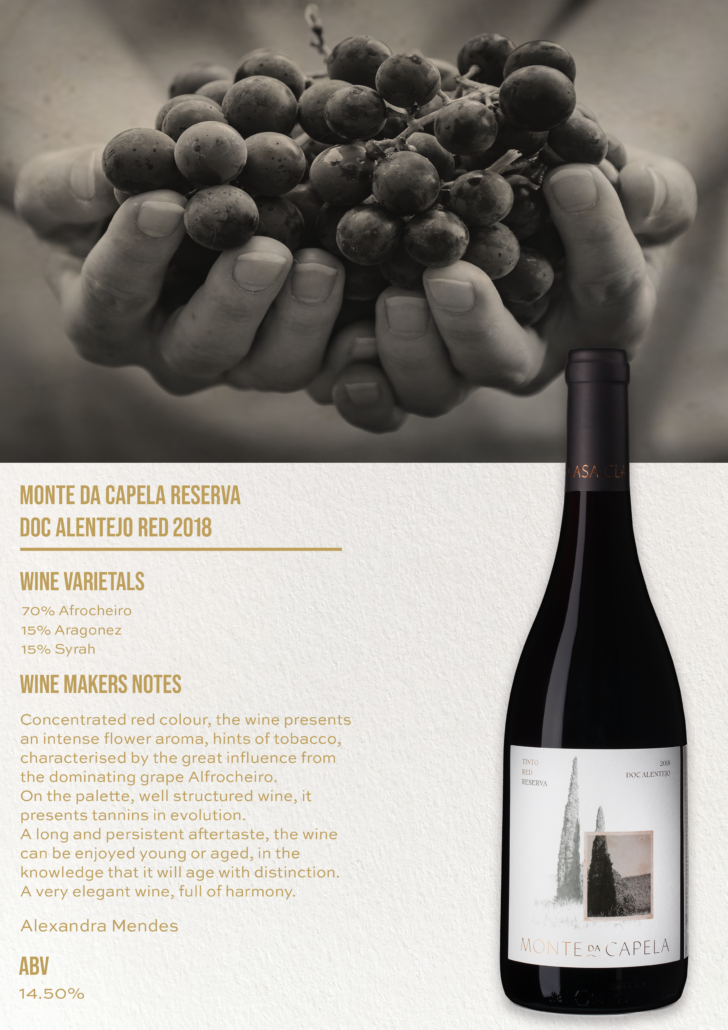 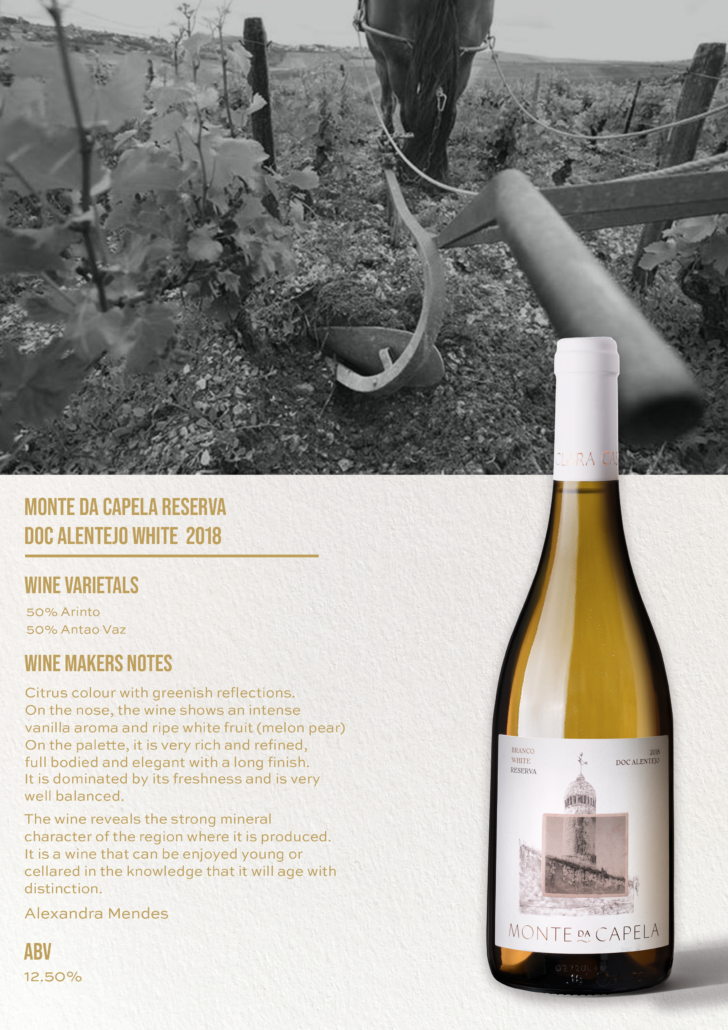 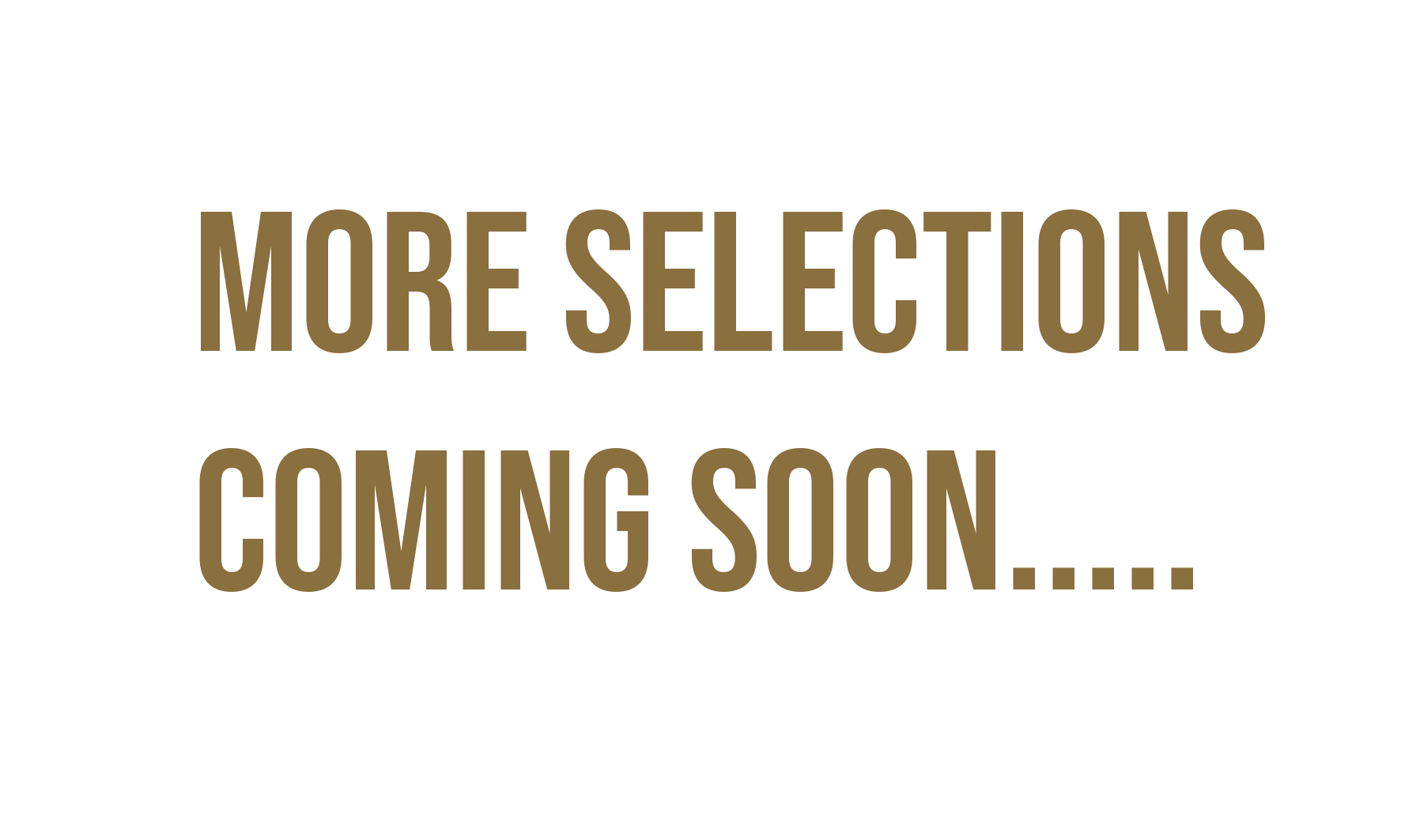